“This is an exciting development for Enztec and will enable us to continue to scale the business at a faster rate,” said Paul Morrison, founder and General Manager of Enztec.

Mr. Morrison noted that Enztec recorded 39 percent revenue growth in 2013, and has increased its staffing levels and made significant investments in equipment to expand its manufacturing capabilities in 2014. "Finding appropriately skilled and experienced staff is one of our major constraints in the short to medium term," he remarked.

Enztec has diversified its customer base over the last two years, with around one-third of its business coming from sales to sister company OMNI, and the remainder from other orthopaedic equipment suppliers around the world.

"Enztec has always had an international reputation for the quality of our instrument design and manufacturing, and our ability to respond quickly to the requirements of our customers, who are typically multinational companies with large global product programmes," Mr. Morrison said. He added that interest in Enztec was exceptional at the recent meeting of the American Academy of Orthopedic Surgeons.

"Many of the orthopaedic companies are constrained in their ability to design, engineer and manufacture high-quality surgical instruments," Mr. Morrison said. "Some of their orthopaedic implant product programmes are stalled by a lack of resources to develop and deliver appropriate instrument sets, which makes a design-to-delivery service like Enztec's an increasingly attractive option."

"We are delighted to be back on a high growth trajectory. The access to growth capital provided by OSI's financing will enable us to add equipment and personnel at an even faster rate," said Mr. Morrison. 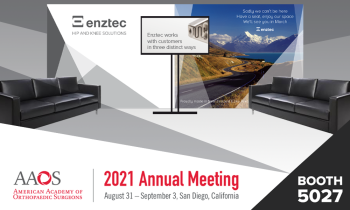 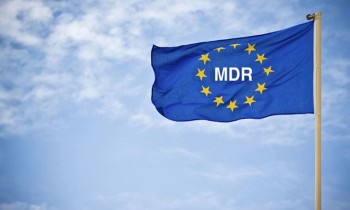 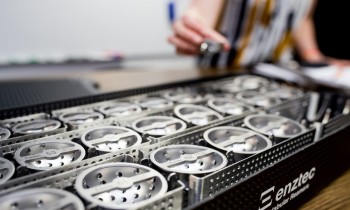 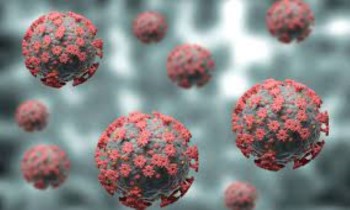 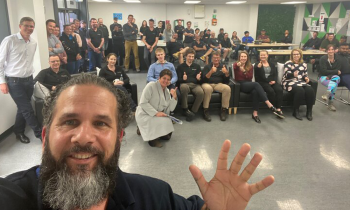